It’s all in the family at Paul and Rose Hockersmith’s construction company, Krafted Homes, Inc.. What began with small construction projects has grown into a formidable family corporation. Locally touted as a ‘premier custom home builder’, they also provide quality contract work throughout the State of Colorado.

While reflecting on those early days in the business, General Contractor and Owner, Paul, recalls, “Rose’s maiden name is Kraft, so we thought the play on the word ‘Krafted’ paid homage to her roots. I like that it reminds me every day how we are blessed to work toward the fulfillment of the dream we shared – to create a business which would meet our family’s needs and be a blessing in our community.”

From basic home remodels to large scale commercial projects, they’ve done it all – together.

Paul spent his childhood in Angola and Zambia, Africa, as a missionary kid, and Rose is the daughter of a career US Naval officer. The couple met and married in California and moved to Colorado in 1987. Originally, just the two of them were on the payroll. Now there are fourteen employees – in addition to a host of reliable sub-contractors. Six of those employees are immediate family members.

“Our families of origin were dedicated to great causes,” says Rose. “But sometimes those types of endeavors don’t leave a lot left for family life. Paul and I decided early on in our marriage that we wanted to ‘do life together’. In our case, we felt that meant giving our best efforts to raising our family and supporting our clients throughout the construction process. We’ve made so many great friends along the way that, sometimes, it doesn’t even seem like work!”

Even while Rose was actively rearing and homeschooling their two children, she was supporting the business through bookkeeping and other administrative support.

Tim’s wife, Meredith Hockersmith (Administrative Assistant), is also a personal trainer and competitive body builder who works 16-20 hours per week in the office.

“I’m absolutely honored to have a role in the family business. I’m learning and growing as a family member, employee, and even as a mother,” she says. “I love being able to bring Uriah [3-year old son] into the office to see all his family working hard. Plus, he’s a celebrity every time he visits the office!”

“From the time I was very young, it felt to me like I was part of the business. Starting with seeing my dad at the jobsite, to stamping envelopes, it’s alwasy been a big part of who I am. Though the years I’ve been in and out of the office at KHI performing different tasks, even while working towards a degree in Psychology and later a Masters in Counseling.” she explains. “We really do take a lot of pride in being part of the family business. Although I tend to think of myself as primarily a stay at home mom of two young kiddos, I enjoy putting my degrees to work in supporting adoption/foster placements too.”

One of the KHI current projects is replacing windows at the Colorado Springs School for the Deaf and Blind.

“While working at the School for the Deaf and Blind, I am amazed at the craftsmanship that went into construction, especially the exterior stone,” the overseeing foreman, Ryan Prentiss shares. “During installation of new windows, we can see the hard work and attention to detail that went into creating Jones Hall, which was built in 1912. These details inspire us all to continue that craftsman tradition in the part we are taking in the renovation.”

“It almost seems like the whole dream came full circle with the completion of our subcontracting project for Till [an upscale restaurant northeast of Powers and Union],” beams Paul. “Our boys took full charge and executed to perfection the creative elements we’ve become so well known for. It was very satisfying to see that they are ready to take over the reins-even if I’m not quite ready to relinquish them.”

Paul and Rose are dedicated to giving back, through maintaining contact with and supporting the Hope for Angola mission in Angola. Paul, his father, and two other men returned from a trip to Africa the first week of October, which laid the ground work for the completion of a medical facility next summer.

“In Africa, there is always a next home, hospital, or school waiting to be built,” reflects Paul. “All in all, it’s the same mission whichever continent we are on, making the world a better place-one project at a time.”

“No matter where the project is, our goal is the same on each assignment,” shares Rose, “Providing top quality craftsmanship while building long term relationships to strengthen our community.”

Krafted Homes is a family owned and operated construction company built on a foundation of Christ-like values and morals. Our goal is to provide quality workmanship with friendly service in a positive work atmosphere. We strive to reduce the stress and adverse impacts of construction for you and your neighbors. It is our intention to develop and foster a positive relationship with you that will last a lifetime. 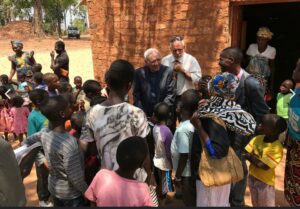 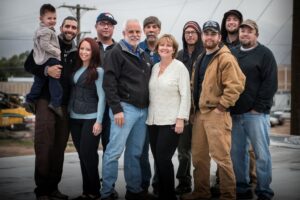 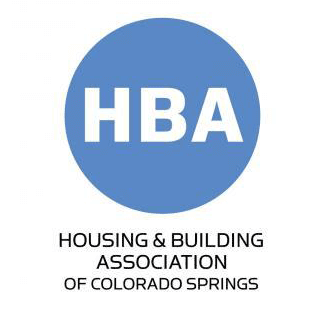 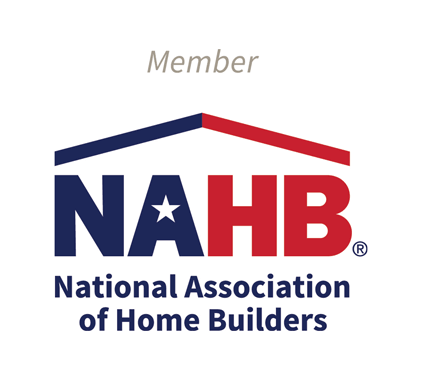